WATCH: 16 years ago when Ganguly roared at Lord's on India's historic win

In a nail-biting affair, India thumped England by 2 wickets and thus, history was scripted.

July 13, 2002 – the date when people across India and England witnessed one of the iconic events in the history of international cricket. Exactly 16 years ago, an ODI match was played between India and England at The Lord’s, London, which not only changed the face of Indian cricket but also defined Sourav Ganguly as one of the dynamic Indian captains.

It was the final of the NatWest ODI series where the Englishmen won the toss and opted to bat first. Opener Marcus Trescothick (109) and skipper Nasser Husain (115) smashed brilliant centuries to power the home team to a mammoth total of 325 runs.

That was the era when a target over 300 runs was usually deemed ‘impossible’ to chase. On the other hand, the Indian cricket team had no other option than to accept this tough challenge.

Ganguly (60) and Virender Sehwag (45) gave a brilliant start to the team and stitched a partnership of 106 runs for the first wicket. But it was the duo of Yuvraj Singh (69) and Mohammad Kaif (87*) which bravely outclassed the English bowling attack and sailed the team to victory.

In a nail-biting affair, India thumped England by 2 wickets and thus, history was scripted.

Apart from this majestic win, Ganguly’s celebration – taking out his t-shirt and twirling it around at the Lord’s balcony - grabbed the limelight as well. Later it was learned that his act was an answer to Andrew Flintoff who took off his shirt a year back at Wankhede after winning the ODI series. 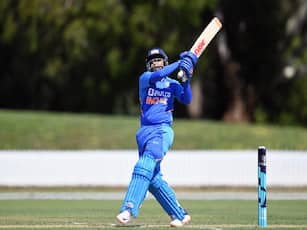 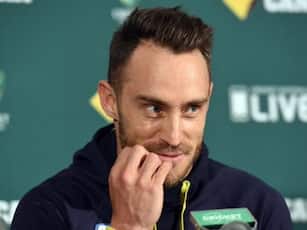