England edged past New Zealand on the boundary count to win their maiden World Cup earlier this month, leading to a massive uproar regarding the rule

“The Cricket Committee will consider any issues arising from the World Cup final when it next meets (in the first quarter of 2020),” Allardice was quoted as saying by ESPNcricinfo.

"A Super Over has been used to determine a winner in a tied match in ICC events since 2009 (replacing the bowl-out), and the tie-breaker after a tied Super Over needed to be derived from something that happened in that particular match. So it has always related to the number of boundaries scored in the match," he added.

England edged past New Zealand on the boundary count to win their maiden World Cup earlier this month, leading to a massive uproar regarding the rule. In the final at Lord's on July 14, England were adjudged winners of the World Cup on the basis of their superior boundary count - 22 fours and two sixes - to New Zealand's 17 after the match ended in a tie after regulation play and Super Over.

“Almost all the T20 leagues around the world also use boundaries as the tie-breaker in their Super Overs. We wanted to use the same Super Over regulations that are used across all professional cricket and that's why it was the way it was. Whether it should be different is something that our cricket committee will consider at some point,” Allardice said.

On sharing the World Cup, he said that the ICC's Chief Executives Committee did not deliberate on the matter at its annual conference.

“No, that wasn't discussed. The consistent view has been that the World Cup final needs a winner, and a Super Over was in the playing conditions to decide a tied final in each of the last three World Cups,” he said. 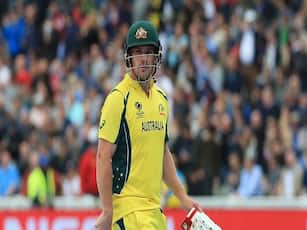 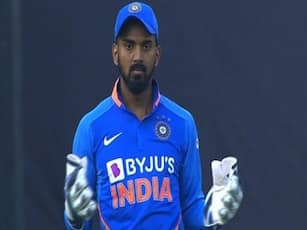 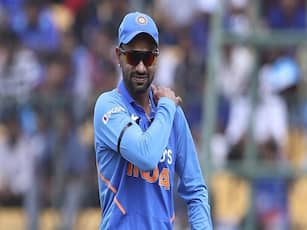