Shikhar Dhawan Hang Out With Kieron Pollard Ahead Of 3rd ODI

Windies hard-hitting batsman Kieron Pollard yet again proved why he is the best host as he went out on a boat ride with Indian players Shikhar Dhawan, Navdeep Saini, Shreyas Iyer, Khaleel Ahmed, Wriddhiman Saha and Mayank Agarwal in Port of Spain.

India won the 2nd ODI, courtesy skipper Virat Kohli's masterclass ton. The Men-in-Blue now lead the three-match ODI series 1-0 . Before the third match between the two teams on Wednesday, the Indian players decided to check out the island of Port of Spain.

Dhawan took to Instagram to post some videos and pictures of his outing with his teammates and Pollard.

In the first video Dhawan can be seen hugging Khaleel Ahmed on the occasion of Eid. 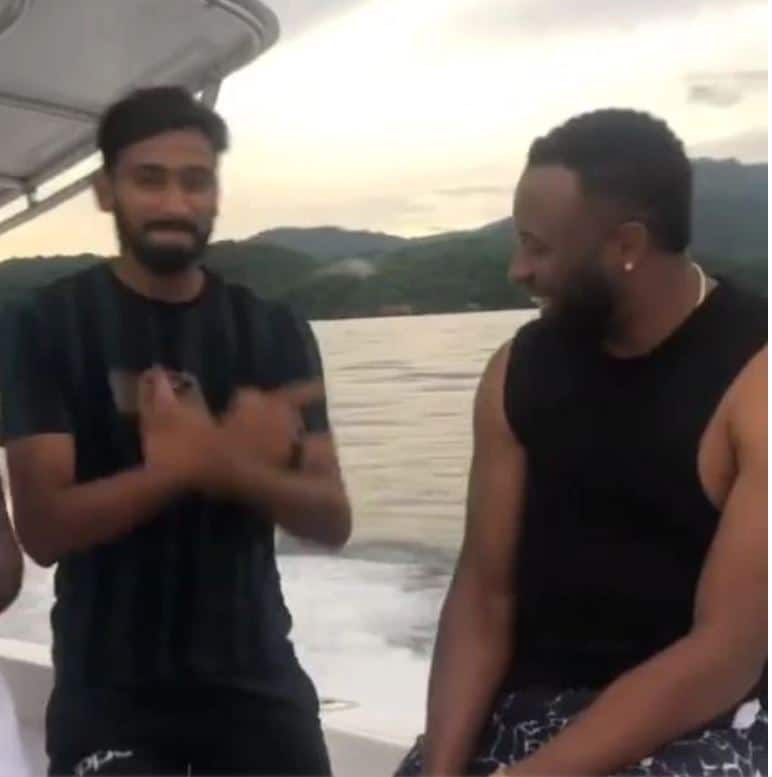 India will next take on West Indies in the final ODI of the three-match series on Wednesday, August 14 in Trinidad and Tobago. 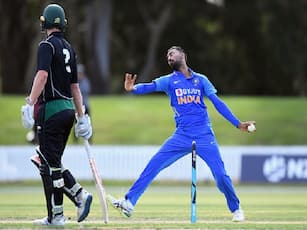 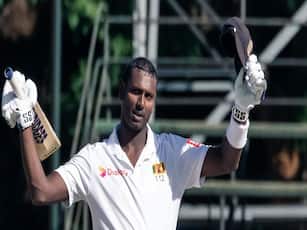